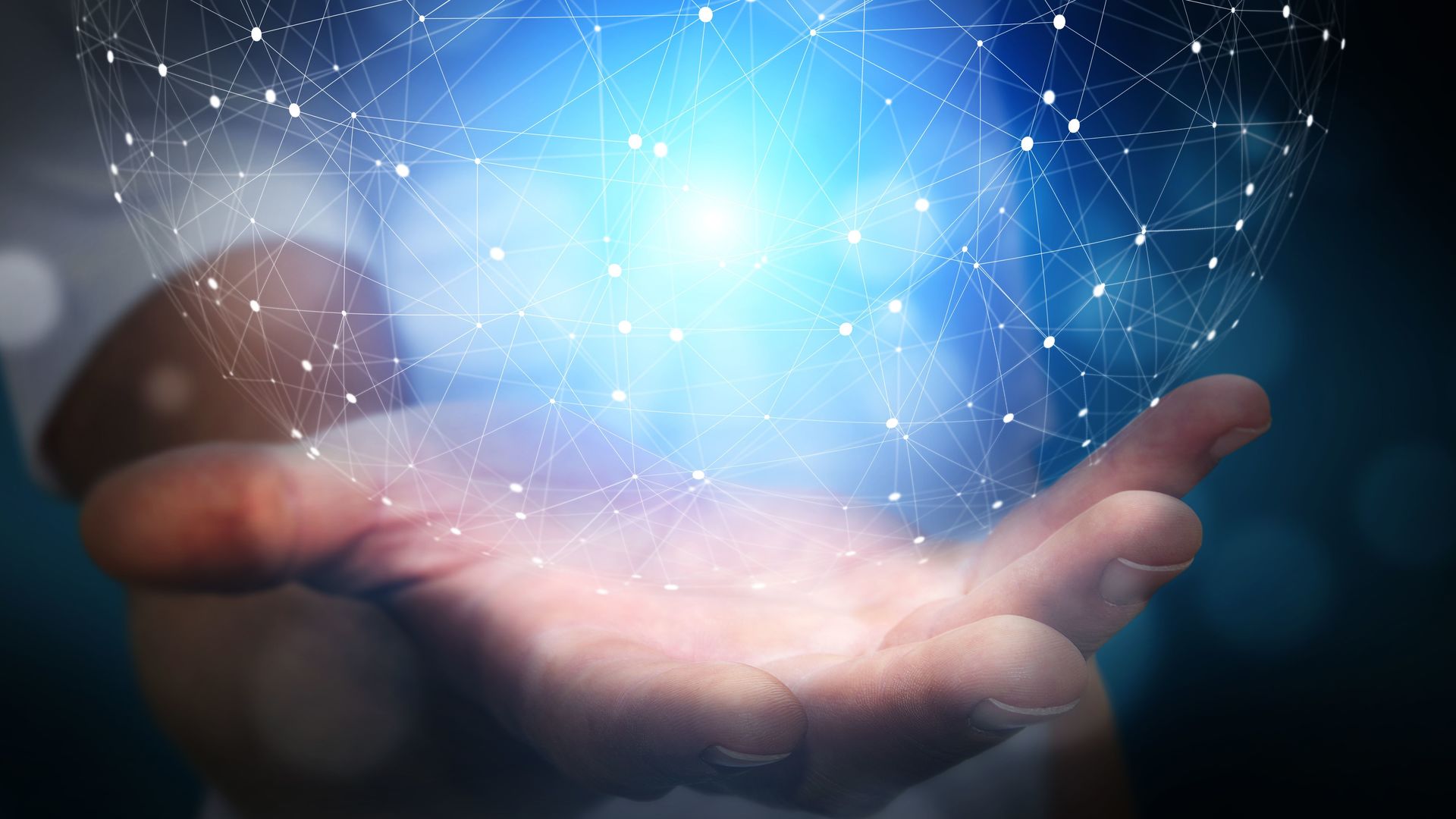 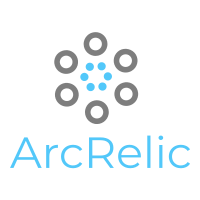 ArcRelic is an STO platform that enables access to privately owned assets through tokenization.

ArcRelic is an Australian based company that is a security token platform that enables access to privately owned assets through tokenization. We digitise assets to directly connect issuers and investors. The ArcRelic STO will begin on May 1st, 2019.

Here is a chart of the Use of Funds & Investor Benefits

ArcRelic tokens represent Units of Ownership or equity securities. This is the same concept as an LLC or shares of a corporation. The Tokens are the Unit Certificates given to Unit Holders, as they buy pieces of our company. Token Holders are members of our company and agree to the following:

- Each Member must comply with our Company’s Operating Agreement.

- Once invested with AuraRealm, you have a Capital Account which records your capital contribution and interest in our company.

- Profit and Loss are directly distributed into the Member’s Capital Account.

- Each token represents voting rights as they hold a Unit of Ownership in our company.

Investors will receive corresponding ArcRelic tokens as Units of Ownership Interest. These tokens represent an ownership stake in the company. If the business is sold at some point, these Units/tokens entitle the owner to a percentage of what is earned in the sale of the business. In addition, if there is a dividend, you will receive your share of the distribution. These Units are voting units and will be issued with Security Tokens.

Investing in ArcRelic's tokens is speculative and involves substantial risks.  You should purchase the ArcRelic tokens only if you can afford a complete loss of your investment.

Risks Related to an Investment in the ArcRelic Tokens

An investment in the ArcRelic Tokens should, therefore, be evaluated not only on the basis of the value and prospects of the tokens, taking into account an assessment of the prospects of our company in achieving its goals with respect to the ArcRelic network, the ArcRelic blockchain and its related decentralized application ecosystem, but also taking into account the significant uncertainties associated with these assessments given the lack of previous investments, business models and technological systems against which the ArcRelic's Tokens, the ArcRelic network, and decentralized applications may be usefully compared.

There is no guarantee that the tokens will hold their value or increase in value, and you may lose the amount of your investment in the ArcRelic Tokens in whole or in part.

In particular, crypto assets and tokens such as ArcRelic Tokens are a new and relatively untested product.  There is considerable uncertainty about their long-term viability, which could be affected by a variety of factors, including many market-based factors such as economic growth, inflation, and others.  In addition, the success of the ArcRelic Tokens and other types of crypto assets will depend on whether blockchain and other new technologies related to the tokens turn out to be useful and economically viable.  Further, blockchains are one of several technology components of ArcRelic, and even if blockchains themselves are successful, the other technology components might not be successful. ArcRelic does not fully control any of these factors, and therefore may not be able to control the long-term success of the ArcRelic Tokens as a feature of the ArcRelic network or the ability of the tokens to maintain their value. 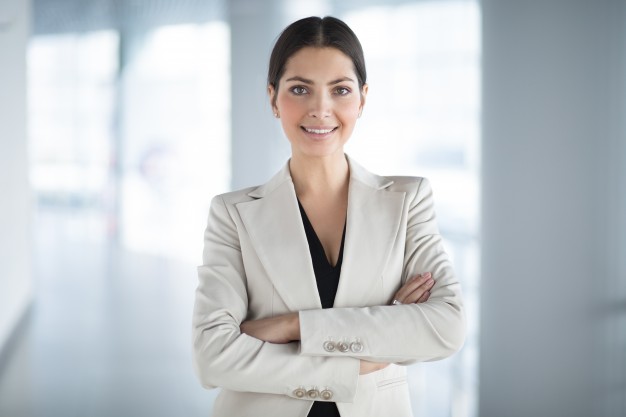 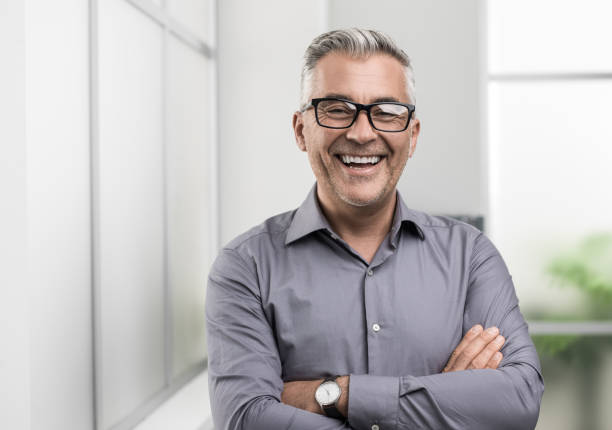